School’s out and summer’s here with its longer days. And if you’re training for a fall or winter marathon, summer means more miles, too. Runners love HOKA ONE ONE for its legendary capacity for mega miles. Run For Your Life’s Chris Elkins says the brand’s summer 2019 models open the HOKA experience to even more runners. 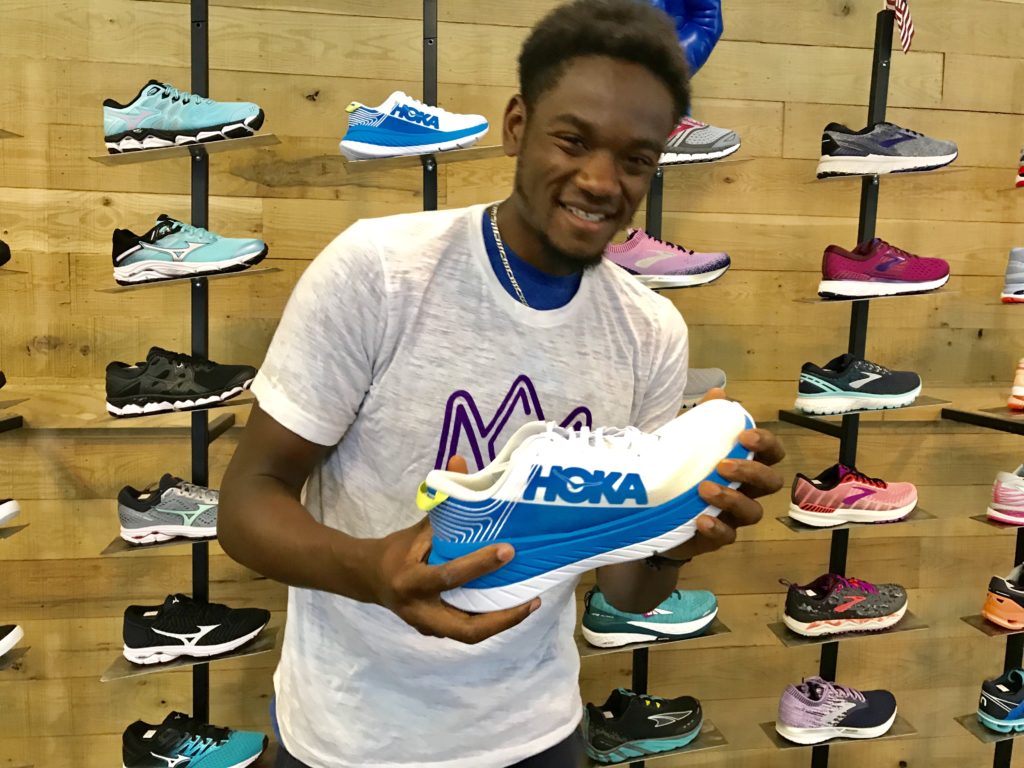 New, lightweight and responsive, the HOKA Carbon X is loaded with the latest HOKA ONE ONE tech. The PROFLY X Foam is HOKA’s lightest foam to date, providing a resilient and responsive ride whether you’re racing or logging those long training miles. The early stage Meta-Rocker is enhanced with a carbon fiber plate that smooths and speeds the heel-toe transition even further.

“The Carbon X is about going lighter and faster for HOKA,” adds Elkins. “It’s light enough for folks to think ‘PR,’ and it’s also ready to pour on the miles.”

The single-layer mesh upper is lightweight and breathable— a bonus heading into the hot, summer months, too. 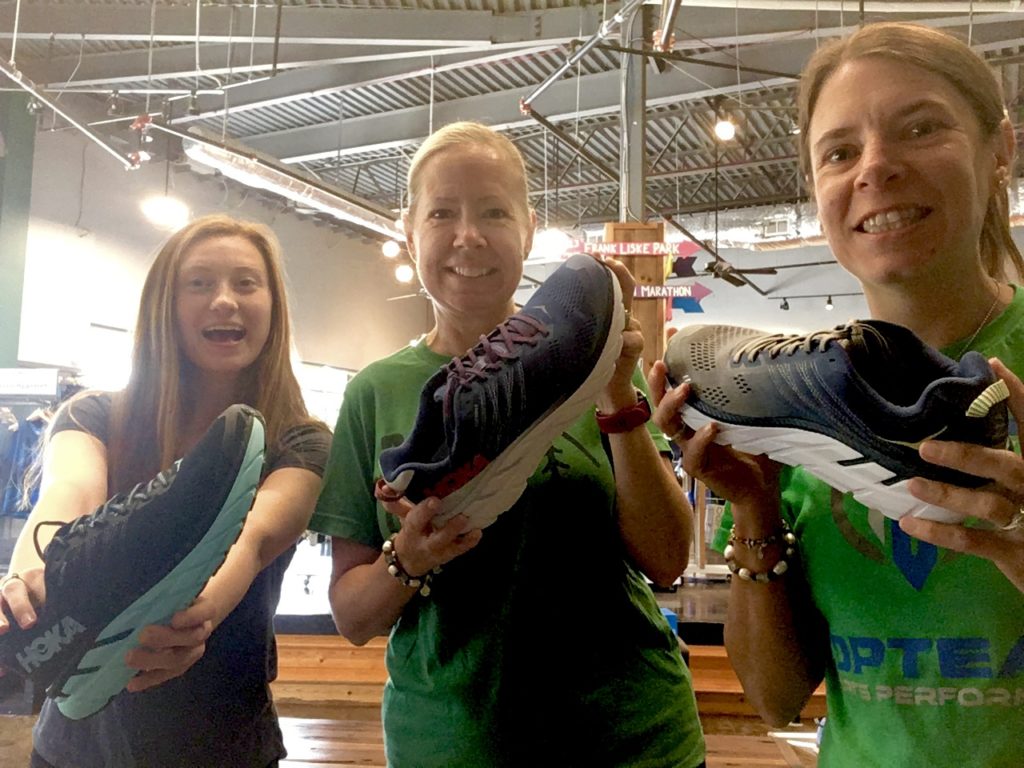 Now in its sixth iteration, the HOKA Clifton 6 is arguably one of the shoes that put HOKA ONE ONE on the runner’s map. The Clifton 6 is brings an even smoother ride and more comfortable fit to this award-winning lineup. If fast and light are your targets, the Clifton 6 hits the mark.

Count on the HOKA Clifton’s early stage Meta-Rocker for a smooth ride. And the enhanced upper mesh is more than good-looking. It’s even more breathable than before, and gets some of the credit for the shoe’s lighter weight. Yes, we said lighter. In fact, the HOKA Clifton men’s version is a full 0.4oz and the women’s 0.2oz lighter. Agreed, that might not seem like a ton, but if you’re logging lots of miles, or you’re a lighter weight runner to begin with, every fraction of an ounce adds up. 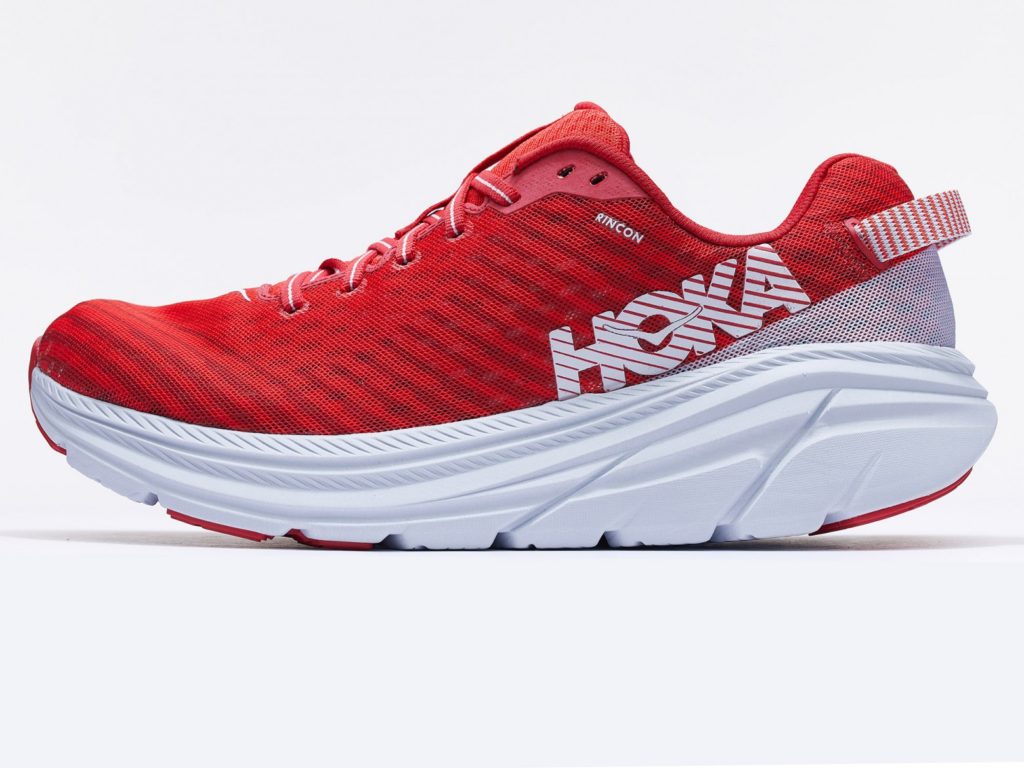 More to love and less. And by that we mean lighter, more flexible and the Hoka to take on the rest of your training. Hoka has always been true to its core customer: those seeking maximum cushion. The new HOKA Rincon delivers in the cushion department, for sure, but shaves even more weight for a shoe responsive shoe that goes beyond running.

Elkins says the Rincon will appeal to runners who do more than run, or want a Hoka shoe that compliments the other beefier Hokas in their rotation. “The Rincon is the HOKA for the conditioning class, the boot camp, and all of your other activities, too,” says Elkins. Ready to lace up a HOKA ONE ONE before your next run? Head in to a Run For Your Life store near you to make it happen.